“When you see crazy coming, cross the street!” –   Iyanla Vanzant 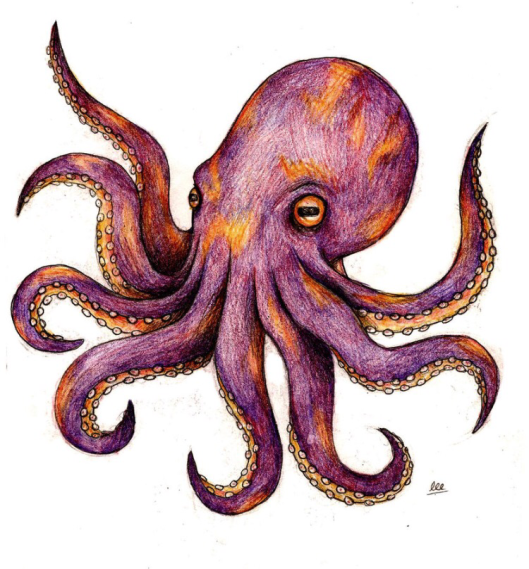 When I first threw my hat into the dating arena, I have to say that I’ve had my fair share of craziness walking down the proverbial street, and luckily I high-tailed it in the opposite direction. Initially when I was single, I met people (aka The Italian for example), face to face. You see them, they see you – there is an attraction and maybe chemistry.

Boy is that all blown out of the water though when you dip your toe into the parallel universe that is on-line dating!  I resisted the whole on-line dating deal for a time. I’d been living in a protective bubble, unaware of how slim the pickings were for many singles out there!

Once I was single, I found out quickly.  Singles will already know this. From the men out there, some are already married, or in relationships, some are gay, some are confirmed bachelors and playing the field, some are dating women ten years their junior,  some want to have a baby even though they are heading for 50, some are emotionally scarred and some guys you simply don’t connect with. Can anyone say man drought? Who the hell was left to date? When a friend suggested I go on-line I decided to be open to the possibility.

Firstly I needed to pick an on-line dating site. There are a lot of choices out there – around 250 internet dating sites in Australia exist.  I read some of their “success stories” and it all seemed like a good idea at the time. (This was prior to Tinder).

I then created an online profile, which was daunting.  Clearly I blessed with the gift of the gab, but how do you market yourself to a potential love interest? What words can you use to completely sum up who you are, and stand out in a sea of profiles. I wanted to get the wording right so that I, heaven forbid, didn’t come across as sounding dateless or desperate, too wild or too conservative, too intelligent, or too vapid. This was harder than I thought. It just felt rather contrived.

So in the end, I just wanted to be as honest as I could. I added that I was looking for the right person and players need not apply. I mentioned in my profile that I had children up-front, and a dog. (I stopped short of saying I liked piña coladas and getting caught in the rain…).

I tried to be friendly and witty, but it felt rather like I was applying for a want ad, rather than looking for a possible partner! 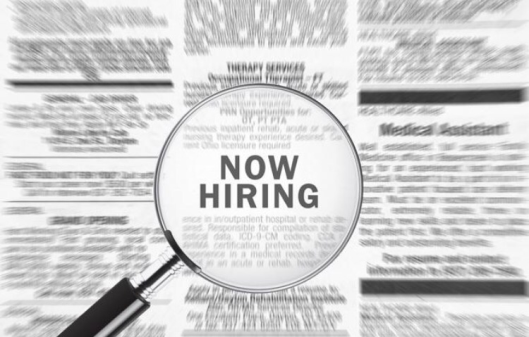 I uploaded current selfies from my trusty smart phone (taken at just the right angle of course…hold that phone up high!) and hoped for the best. Hit send! At first I decided to make my “profile” visible to everyone on the site, which made me pretty nervous. What if someone I knew saw me on there?

It’s estimated that more than 70% of Aussie singles are active on sites in search of friendships and partners. We live in an age of technology so it makes sense that more more dating sites are cropping up, with their own phone apps.

Initially I can say the intenet experience was a bit of an ego boost. I was inundated with lots messages and I was chuffed.

Something started to occur to me. Some of these guys clearly hadn’t even read my profile! We had absolutely nothing in common!

Some were a little creepy, some were crass or even disturbingly honest. A couple informed me they were married but looking for a good time.  What part of that do guys think would be remotely attractive when you’ve clearly stated you want the opposite?

My unshakeable belief that dating was going to be easy started to waver. I realised that I had so many “hits” not because I was more in demand but simply because I was new to the site! (Cue deflated ego!).

The very first meeting I had from the on-line gig was the Hedgehog.

He had a nice professional black and white picture, and he was, according to his profile successful and tall. Like me, he enjoyed galleries and museums.  He liked red wine and great books. He contacted me first via email on the site and he was charming. The emails went on for several weeks and then he asked if he could text me. I was intrigued at this point so of course I handed over my number.

He consistently sent me lovely, engaging text messages. He wrote poetically. We decided to meet.

When I arrived I was a little distracted by a strange-looking guy hovering near the front doors of the eatery. Small, wiry, with an odd grin, he looked somewhat like a hedgehog.  I walked right on by, smiling politely and stopped dead when he said my name.

This could not be the guy?! Red Flag!! He was all excited and I kid you not, he was literally wringing his hands and sniggering. He jumped in to hug me. Oh shit! I was rendered speechless.

Things got worse when the Hedgehog pinned me into a booth seat so I couldn’t get out and decided that he could put his grubby little mitts on my thigh!  Alarm Bells!!!   I almost pushed him out of the way and ran to my car as fast as my spiky stilettos could carry me. 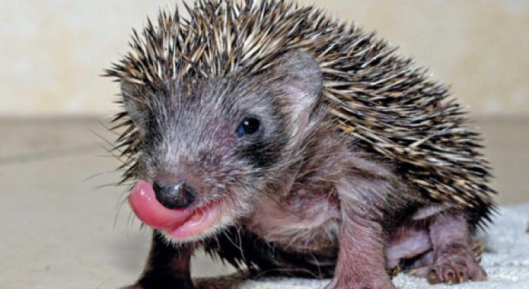 One valuable lesson learnt. Not all people are honest about themselves and not all pictures are accurate! I can never understand why anyone would put up a picture of themselves that wasn’t current. How naive of me.  Always speak on the phone before you meet! That was Rookie mistake 101.

By date number two, I thought I was more prepared, and far more realistic. A very distinguished man (think Imran Khan in his finer days), contacted me and his profile was brilliant.  Of Indian descent, he was well educated, humorous, a parent of teenage children, well read, successful and articulate.

On paper, this guy really had it all. We met for coffee somewhere very public and in daylight and he seemed quite lovely, and respectful. He asked me out for dinner. Nice.

He picked me up in his elite 4WD with the heated leather seats, but strangely decided to make a stop along the way and parked near Albert Park Lake (which is a man-made lake surrounded by park land).

He insisted the detour was for the lovely view, but then suggested we climb into the back of his car! Because…heated seats! When I declined, (do I look sixteen?) he threw himself at me! I felt hands everywhere and he forced a kiss on me, pushing his tongue down my throat while I struggled and pushed him away!

Damn Octopus! All hands and no substance!

I actually went home that night and blocked my profile and took a bit of a break, feeling quite distressed. I mean, did I have a neon sign hanging above my head that said “Please grope me”?

After a bit of a hiatus, I went back to the drawing board, updating my profile in an attempt to assert that I wasn’t a push over. I resumed the experience with my eyes wide open, a good dose of courage and a new set of rules for myself. 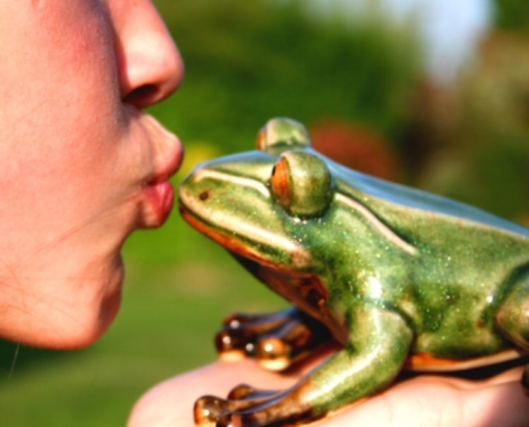 Be prepared to kiss a lot of frogs to find a prince!  Just be realistic, have lots of fun and be careful – there are great people in the world but there are also hedgehogs and octopuses! If you see them coming, cross the street!

Keep your options open while you’re holding out for Mr. Exceptional, (why settle for less?) regardless of whether he’s out there in cyberspace or walking down the street.  Stay open to the possibility of love but remember you’re okay on your own. As it turns out, the Producer and I met on line.

It’s possible to meet someone you fall in love with, but know that it’s a numbers game. What are your experiences with on line dating?

6 thoughts on “On line Dating – a hedgehog, an octopus and kissing frogs ”